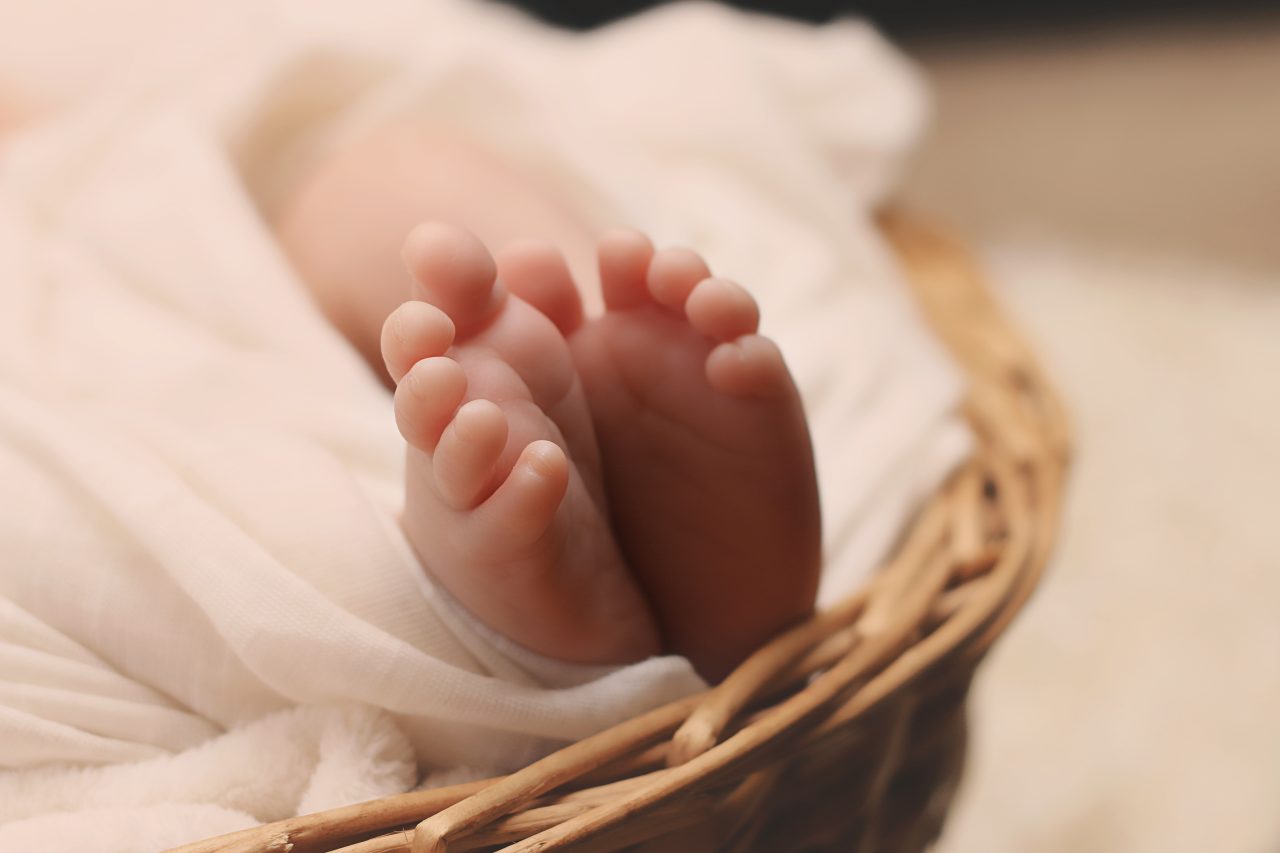 I humbly urge those who support women being given the right to have an abortion to calmly consider what you are supporting. Consider what abortion is: It is an act which brings about the end of the life of a child yet in the womb, who under normal circumstances would have gone on to live. In fewer words, it is an act of killing. The fact that the child is still in the womb when the act is carried out does not make it any less a killing than if it was done right after birth. Nothing in the birth canal mystically bestows upon the child personhood.

Do you have the right to kill another person? Even if the person is causing you inconvenience, distress, a financial burden, an interruption in your career or education? We who are against abortion-on-demand recognize that the difficulties (perhaps too moderate a word) women who have unwanted pregnancies face can be immense, but it does not justify the killing of an innocent human being. Even in the case of pregnancy by rape, the child is still innocent. If you take issue with this, again calmly consider that an abortion is nothing less than the killing of an innocent child. Rape victims (indeed, victims they are too) deserve our support and concern, but the killing of another innocent party can never be the answer. We must do better.

A common picture that pro-abortion activists like to paint about their opponents is that we care only about birth, and once children are born, we could not care less what should befall them after. Many have testified that this accusation is outright false. Many who oppose abortion have adopted children who may otherwise have been killed and raised them as their own. What, then, are we to make of the accusers? At best, they are well-meaning but woefully ignorant about what their opponents stand for, and also did not bother to look up the facts. At worst, they are being maliciously dishonest. I would happily grant that it is the former case with them.

What about children who would be born into a difficult life? Why not spare them the misery and kill them before they see the cruelty of existence in this world? To this I ask, if you meet a person in utter destitution, with no foreseeable prospect of a betterment of his lot down the horizon, would you be justified in killing him? Again, a killing in the womb is no less a killing than if it was done outside the womb. A common sentiment expressed by no small number of abortion supporters is that they would rather kill a child than see him grow up poor or in foster care (under the mistaken assumption that foster care is necessarily bad). It is a thing to be lamented that the sheer depravity of such a thought expressed no longer shocks many of us. And in reply to that, many have come forward who were born into difficult situations and testified that their lives were, all hardships notwithstanding, worth living. Still more disturbing, as these same testifiers pointed out, was the fact that the sentiment the abortion supporters expressed was tantamount to telling those who lived a fruitful life despite the circumstances of their birth and childhood that they were better off dead. What madness must overcome us, that we come to call an act of utmost violence against an innocent a mercy!

One of the favourite tactics of the pro-abortion activists is to hold up compellingly written anecdotes/scenarios where a woman with abnormalities in her pregnancy died/would eventually die because she was refused an abortion, or when the mother is a victim of rape and is now carrying the rapist’s child. But once we calmly consider the issue without being distracted by a moving narrative, it is easy to see why these cases are so helpful to their cause. They muddy the waters by bringing a second victim into the picture, making us forget who is universally the victim in all abortions. I humbly urge those in favour of abortion-on-demand, to simply set the narrative aside and ask yourself the question, what can justify the taking of an innocent life? It is evident, to me at least, that they hold these cases up as their banner, as if the vast majority of abortions are for these two cases. It would be convenient for them if we forget that the vast majority of abortions (in USA at least) are not for either of these two cases. That some who use these cases may be genuinely concerned for the well-being of women I heartily grant, and it is a noble intention no one would stand against. But is abortion-on-demand the only legitimate way to protect women? Do not be deceived. Emotional anecdotes tend to get in the way of clear thinking, and can be used to paint any narrative one pleases. Love and support for both mother and child is the right way. It is the difficult way but it is the right way. The mutilated parts of a dismembered child lying in a cold metal tray can share no moving anecdote of her own.