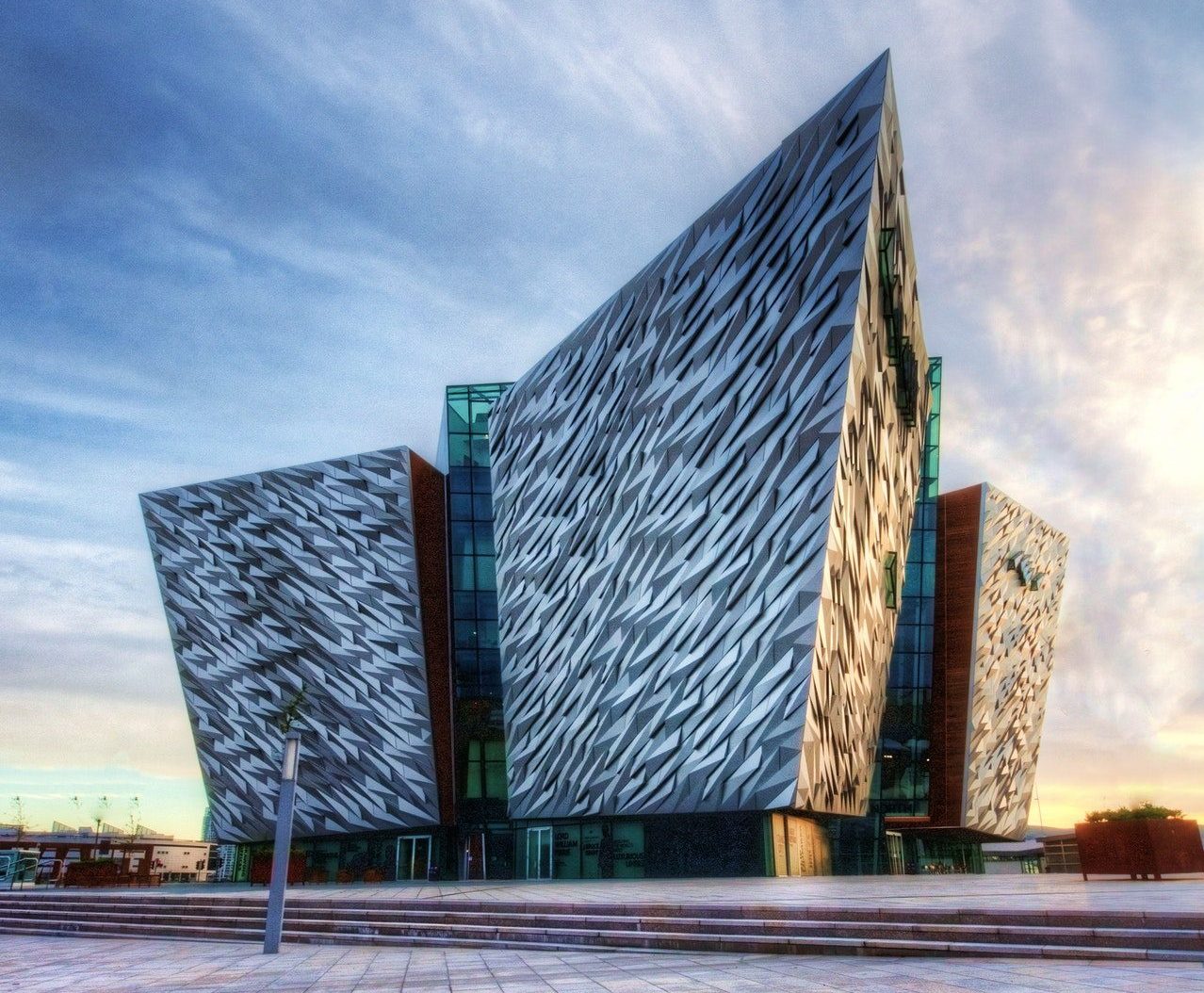 On Monday, 21 October 2019, legislation decriminalizing abortion came into force in Northern Ireland, following the passing of a deadline without a devolved government being formed.

The language used by that article, and also activists who celebrate this day, is standard stock: human rights, women’s rights, reproductive care (my personal favorite owing to the stark irony of its usage to refer exclusively to killing children), healthcare, choice, etc. No doubt, one of the goals is to demonize those who disagree with them. If you are not pro-choice, they say, you are against human rights, want to keep women down, want to put women at risk by denying them healthcare, etc. It is dishonest and manipulative language.

What about the rights of the unborn child? Their voices cannot be heard, they cannot write articles, show up at protests, or vote in a referendum. But they are human still. The fact that they can now be so quickly and conveniently done away with at the change of a law does not change the fact that they are human and that an abortion violently ends a human life. I have no doubt that most pro-choice people know deep down that what they support is nothing less than the killing of a child.

Monday 21 October was not a triumph for human rights. It was a day when darkness and injustice won, a day when a people celebrated the killing of their offspring. How many babies in Northern Ireland must be sacrificed to the gods of pleasure and of self in the days to come?