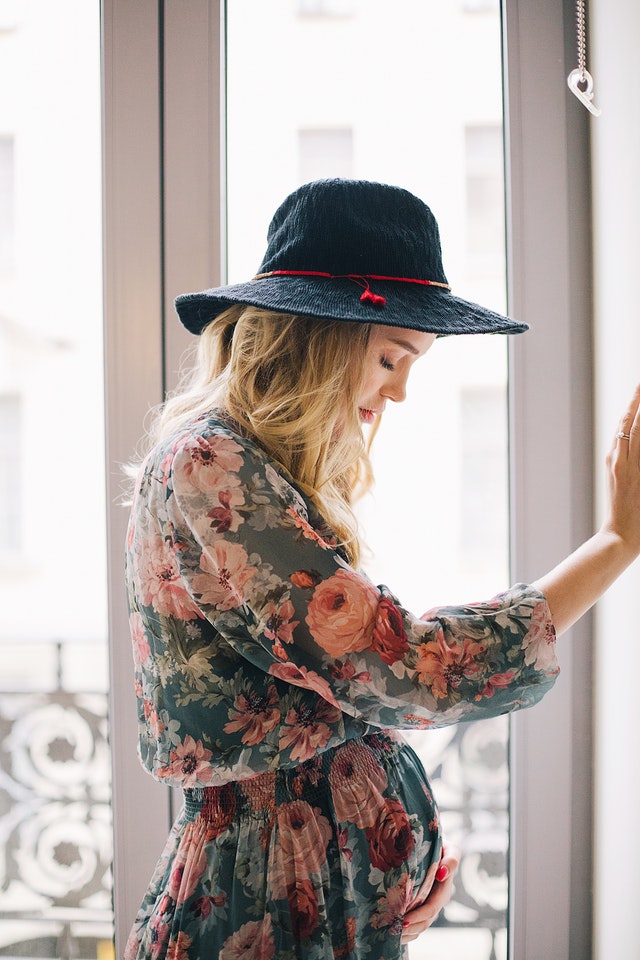 It is an established fact in cell biology that living organisms perform vital biological functions such as nutrition, transport, respiration, synthesis, assimilation, growth, excretion, regulation, reproduction, and metabolism. Incontrovertibly, the human embryo performs similar life functions which are analogous to that of humans in later developmental stages, and should be regarded as a living organism. More precisely, the human embryo is not only a living organism, but also the earliest developmental form of a unique human being. As the late Professor Hymie Gordon of Mayo Clinic has aptly commented, “By all the criteria of modern molecular biology, life is present from the moment of conception.”[1].

Furthermore, medical students are taught in embryology that life begins at conception, that is, the time when the female oocyte is fertilized by the male sperm. A non-exhaustive perusal of contemporary embryology textbooks would shed more light in this matter.

Bruce Carlson, the Professor Emeritus of Cell and Developmental Biology at the University of Michigan, explains, “Almost all higher animals start their lives from a single cell, the fertilized ovum (zygote) … The time of fertilization represents the starting point in the life history, or ontogeny, of the individual.”[2]. Likewise, Sadler believes that the developmental human begins with fertilization, “The development of a human begins with fertilization, a process by which the spermatozoon from the male and the oocyte from the female unite to give rise to a new organism, the zygote.”[3].

Concerning the embryo as an unique individual, embryologists Moore and Persuad emphasize, “Human development begins at fertilization, the process during which a male gamete or sperm … unites with a female gamete or oocyte … to form a single cell called a zygote. This highly specialized, totipotent cell marks the beginning of each of us as a unique individual.”[4]. In another textbook, the same authors describe the zygote as the beginning of a human being, “This cell, formed by the union of an ovum and a sperm (Gr. zyg tos, yoked together), represents the beginning of a human being. The common expression ‘fertilized ovum’ refers to the zygote.”[5].

Finally, we read from O’Rahilly and Müller’s textbook that a distinct human is formed at conception, “Although life is a continuous process, fertilization (which, incidentally, is not a ‘moment’) is a critical landmark because, under ordinary circumstances, a new genetically distinct human organism is formed when the chromosomes of the male and female pronuclei blend in the oocyte.”[6].

From the aforementioned examples, it is therefore apparent that embryologists are in general agreement that human life begins at conception, and not after an arbitrary period following fertilization.

In an attempt to minimize the personhood of the early embryo, the term “pre-embryo” was coined in 1979 by the frog embryologist Clifford Grobstein. This term has not only been unanimously rejected by Clinical Embryologists, but also dismissed by the Nomenclature Committee of the American Association of Anatomists for inclusion in the official lexicon of Anatomical Terminology, Terminologia Embryologica. All scientific evidence point to the presence of a living, unique person at the moment of conception. In fact, this developmental individual exhibits a cline or continuum of human development which continues throughout life until death[7].

Consequently, it is of no surprise that the late Dr. Jerome LeJune, Professor of Genetics at the University of Descartes in Paris, testified to a US judicial subcommittee in 1981 that, “After fertilization has taken place a new human being has come into being. It is no longer a matter of taste or opinion, and not a metaphysical contention; it is plain experimental evidence.”[1].

The conviction that human life begins at conception is therefore a scientific, rather than a religious, belief. The Hippocratic Oath (470-360 B.C.), in its explicit respect for the sanctity of human life, is consistent with the findings of contemporary embryology when it states, “I will not give to a woman a pessary to produce abortion. With purity and holiness I will pass my life and practise my art.” Correspondingly, the Declaration of Geneva (1948) Physician’s Oath of the World Medical Association expresses a similar reverence for human life at conception, “I will maintain the utmost respect for human life, from the time of its conception, even under threat. I will not use my medical knowledge contrary to the laws of humanity.”

Since current embryological evidence points to the conceptus as a distinct, living, and whole human being, it seems that the moral quandary in the current abortion debate is ultimately this, “Should the law continue to sanction the abortion of a preborn child, which is unequivocally recognized by embryologists as human life, so as to improve the lifestyle, financial status, and perhaps the overall psychosocial wellness of the woman based upon her purported choice – even to the extent of taking the life of an innocent human being with an inherent right to life?”

In view of the biological and embryological evidence that the early embryo is a distinct human life, I beseech Parliament to take this fact into account when the Abortion Act is eventually reviewed. After all, pregnancy is not a disease, and abortion is not healthcare.