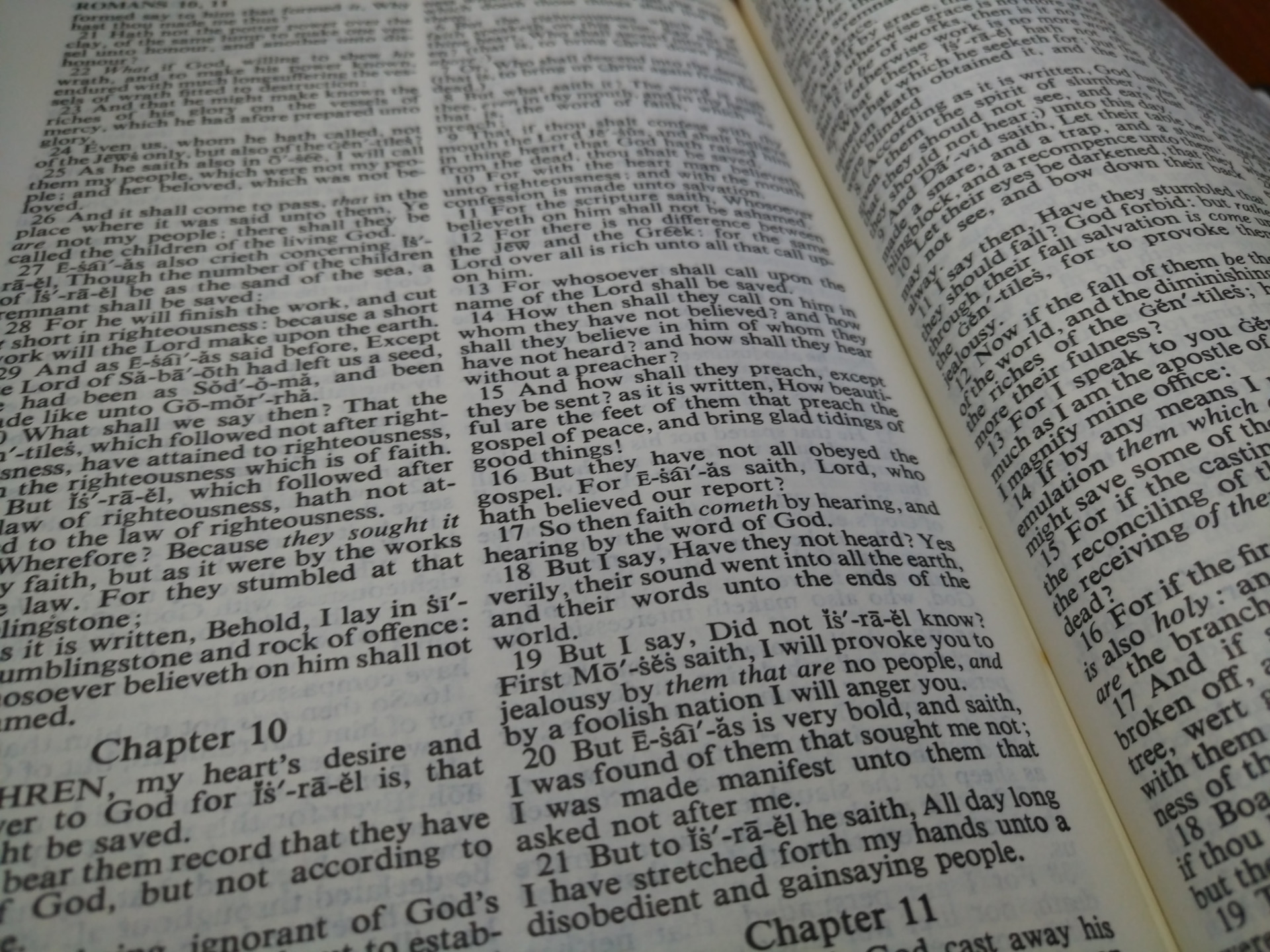 What is the basis for defining abortion as sin?

In a society where moral objectivity is often questioned, the Christian is frequently asked, “Why are you so against sin? Who are you to say that I am the one that’s wrong here?” You may very well be ready to direct those questions at us too, challenging us on our unpopular stances regarding many social issues. As with abortion.

Abortion stems from and does involve a plethora of problems. And these problems are, more often than not, sinful in themselves. However, due to the modern portrayal of the abortion debate as a simple dichotomy between ‘choice’ and life, it is very challenging to uncover what’s beyond the surface without getting shunned. Nonetheless, it is needful for us to at least be aware of the severity and significance of the implications. But before we deal with all this, we must first learn of the nature of sin, that we may understand how abortion truly is a sin, and that we may be clear when we address these questions.

Ultimately, if we were to assert that morality and truth are objective, it must hold true that we ourselves cannot be the authors of such standards, firstly since our predecessors must be subject to the very same standards, and secondly since the Christian cannot yet be perfect in every way on earth (cf. Rom 3:23; Php 3:12). Just think about it, who would even want to write a law they themselves cannot fully obey? But as you would know, we believe in the Most Holy God, who is the Creator of all things, and the One who instituted His own moral law for all men to obey.

And as the Westminster Shorter Catechism (WSC) puts it very succinctly in Question 14, we see that “Sin is any want of conformity unto, or transgression of, the law of God”. It is just as if you go up to the legal courtroom, and face the chief judge; he pronounces the law clearly before you, and justly presses you with the charges whereby you have failed to obey, or transgressed the law. But God, the great judge (cf. Psa 50; Heb 12:23), is also the author of the law, the law being the reflection and revelation of His character and moral nature to us. It is precisely because God Himself is holy, that He would want a holy people unto Himself (cf. 1 Pet 1:16).

When we sin, it is primarily against Him that we sin, as He is the One who sets the golden standard for righteousness (cf. Psa 51:4). And since God’s law is clearly revealed to us in the infallible Scripture, which was, through the inspiration of His Holy Spirit (cf. 2 Tim 3:16-17), penned by at least 40 different authors consistently over more than 1,300 years, we have no excuse for not obeying His law, be it out of ignorance, or out of unbelief. God Himself will judge the world, and cast out the breakers of His law into the Lake of Fire at the Last Day (cf. Mat 10:28; 13:41-42; Rev 20:15).

Therefore, with these sobering exhortations in mind, let us humble ourselves, knowing that God’s standard for righteousness is high, and that He will not leave sin unpunished. He did not spare His own Son for guilty sinners. Yet He is ready to show mercy and grace to you when you believe in His great salvation, and to bless you when you obey His law out of faith. He is slow to anger (cf. Psa 145:8), but do not take His patience for granted, for the time is at hand.

So do take heed, as we seek to expound on the sin of abortion as lovingly as we will, in the various aspects of it, that you may see the need for repentance as we have, even in Christ.