Latest Article: Summary of the Pro-Life case
Skip to content 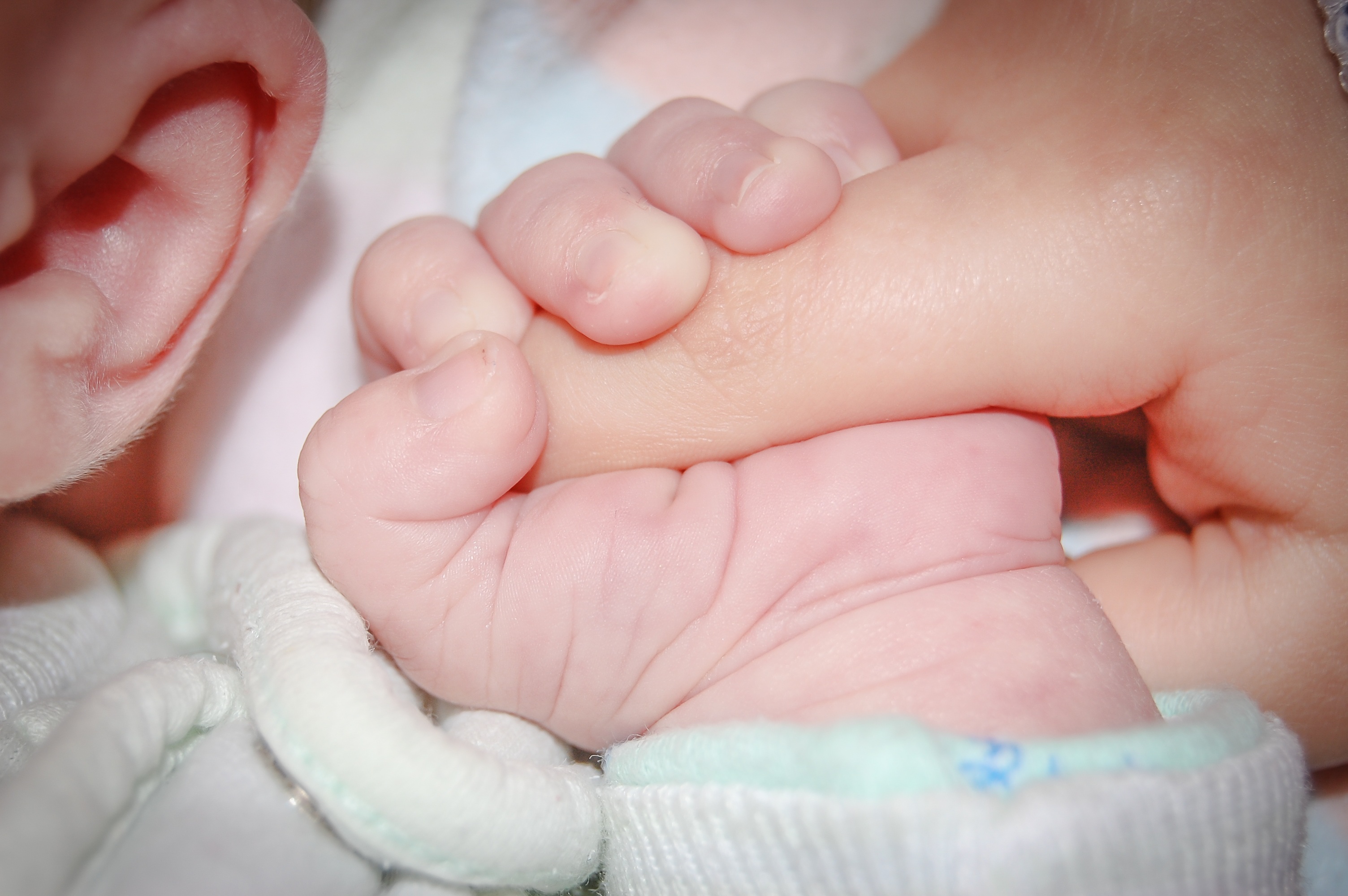 It would certainly be nice if the prophets could provide a shelter for mother’s who are being pressured to sacrifice their infants to Molech, but God’s task for them in the face of such great evil was to condemn the sin and proclaim judgment in the hope that there would be conviction and repentance. I applaud and do not in anyway wish to minimise the good and necessary work that is being done by many to show such care and concern for single mothers not being able to take care of their children. They certainly have a better heart and a much harder job than I do. But that is not where the main battle is.

The problem with abortion is primarily that of the prevailing culture of death in which the killing of unborn children is a choice and not a crime, and tragically, our civil governments are often the chief perpetrators of that lie, inscribing it into our civic morality through laws that legalise murdering the weakest among us, especially discriminating against those with potential disabilities. As long as that culture remains, and as long as Christians refuse to speak up about that blatant evil going on all around us, the killing is not going away. This is why the wicked sin of abortion together with the Gospel of life in Jesus Christ, which is the only solution to death, must constantly be kept before the public consciousness as a matter of utmost importance.

Perhaps the next time you see your Member of Parliament, resist talking about trivial matters like the lift upgrading, instead ask the really important question, “Why does the government allow something as evil as abortion to happen?”