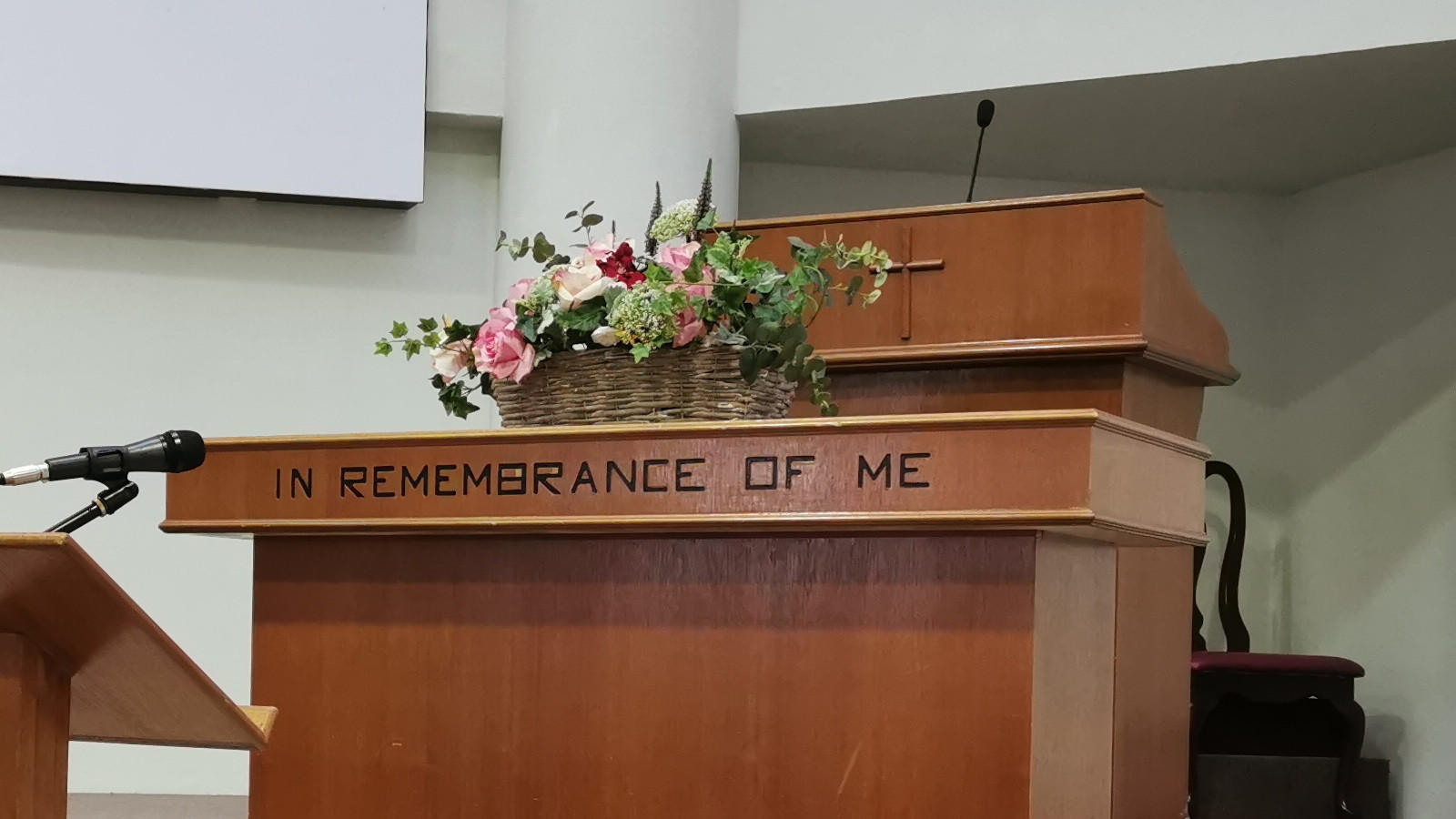 Why make it such a big deal? Let’s talk straight. The simple fact is, if children dying aren’t worth making noise about, nothing is. Not the costs of living going up, not the MRT trains breaking down. We all know how to complain about the things that we are concerned about, namely, ourselves. It is about time we Christians say something for the benefit of others, particularly those who are being led to the slaughter.

I was born in the 80s. Mine was the most aborted generation in Singapore. For every 4 of us who were conceived in the womb, one of us was intentionally killed before we could see the light of day, some burned to death by chemical weapons, some crushed by forceps. While the numbers have gone down significantly with the government back-paddling on its folly and now paying couples to have children instead, the lies that caused the slaughter have not gone away and continue to take casualties by the thousands each year. It is a tragedy that we even have to persuade people that they will not regret not killing their own children, but I pray that the remaining three-quarters of us would be the generation to end abortion in this country.

Singapore continues to have one of the most permissive laws on how freely abortions can be carried out. We are one of only seven nations in the world that allows the killing of children in the womb after 20 weeks, the other Asian countries being North Korea, China, and Vietnam, not exactly company we want to keep or examples we want to follow in the area of respect for human life.

If you are not yet born, statistics are that you are more likely to die of an abortion than of cancer, heart disease, car accidents, wars, plagues, earthquakes, tsunamis, or genocidal dictators or terrorists. But of course, you are already born, so that doesn’t bother you.

When someone is being murdered in your house, there is no such thing as not taking sides. You either scream and step in, however you are able to intervene, or you have become complicit in the murder. Hundreds of thousands of babies have already been killed in their mothers’ wombs at a clinic or hospital near you. And if you continue to stand aside and do nothing about it, thousands more will meet the same end.

God’s Word is clear that all of us who look the other way and pretend that nothing is happening will not be spared the blood-guilt of those we allow to be slaughtered under our watch. We especially who claim to be Reformed must understand that to speak out and do whatever we can in the lawful defense of the most vulnerable population in our country is a duty required by God’s law and to hold our peace is a sin that is forbidden to us. We who know the truth must speak the truth or the truth will perish with us.

The duties required in the sixth commandment are, all careful studies, and lawful endeavours, to preserve the life of ourselves and others … by just defence thereof against violence, … comforting and succouring the distressed, and protecting and defending the innocent.

The sins forbidden in the ninth commandment are … undue silence in a just cause, and holding our peace when iniquity calleth for either a reproof from ourselves, or complaint to others…

We who deserve to be aborted were instead rescued from death and adopted by God at the cost of Christ’s blood. We have the greatest duty to speak out against this culture of death and call the world unto the everlasting life of Christ.

Sign the petition to end abortion in Singapore here:

If you would like to contri­bute to our ar­ticles, do contact us at articles [at] reformedforlife [dot] org. We will con­tact you at the next best oppor­tunity.

A group of Reform­ed Christians in Singa­pore ad­vocating for truth, jus­tice, righ­teousness, and com­passion in so­ciety, with the Bible as our ba­sis, the glory of God as our aim, and the Gospel of Jesus Christ as the cen­tre of our mes­sage.